From 5-8 July access to the American Museum & Gardens will be via the A36 junction at Claverton village only. Due to road works, the road from the University of Bath will be closed to traffic during this period.

Museum co-founder Dallas Pratt began collecting historical maps as a teenager. In 1988 Dr Pratt presented his 200 maps to the Museum – one of the greatest Renaissance map collections in Europe. These maps show the changes in cartography during the fifteenth and sixteenth centuries and document the early European exploration of America. Although many of the maps are printed examples from the sixteenth century, the collection also includes significant manuscript drawings from as early as the twelfth century. 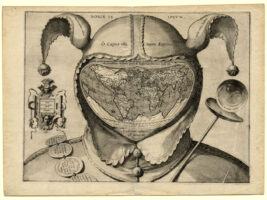 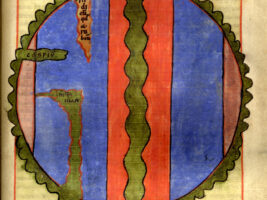 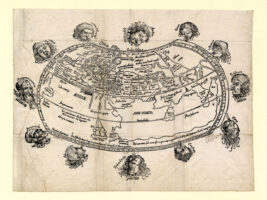 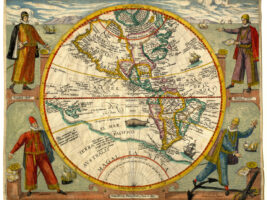 Explore more of our collections